Radio is America’s # 1 reach medium and growing, with 93% of Americans tuning in weekly. Only radio is live, local and personal with massive scale, offering today’s advertisers daily audience engagement, unparalleled ROI, and powerful brand activation at a time when competitive media are becoming increasingly disrupted.

JVC Broadcasting  is a diverse multimedia company delivering your favorite music, talk, news and live events . Whether it’s on your radio, phone, desktop, tablet, Alexa, Google or at one of our many live venues, we will enhance your experience and

2011 JVC began acquiring additional stations, adding WRCN and WJVC on Long Island and branching out to Florida with the purchase of WMFQ, WXUS, WYGC and WOTW in Orlando.

“Live Nation and their New York team have been long time associates of ours and we look forward to our future plans together to make The Amphitheater at Bald Hill an even better and more exciting concert and events center for all Long Island residents and visitors,” Long Island Events CEO John Caracciolo said in a statement. 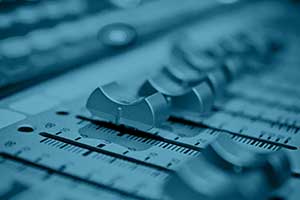 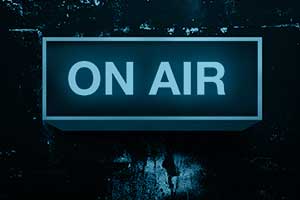 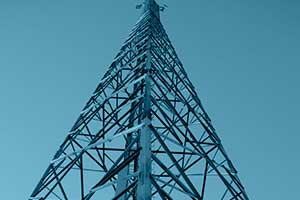 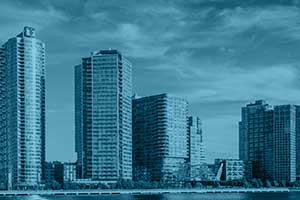